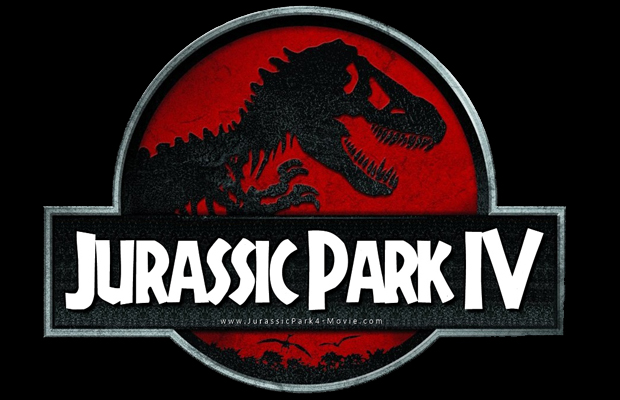 Jurassic Park 4 has been trapped in development limbo for the past decade. Rumors of Steven Spielberg’s return to ridiculous storylines of human dinosaurs have made their rounds across the Internet, but no solid confirmations have ever been made regarding the fourquel. Actor Sam Neill, best known for his role as Doctor Alan Grant in the original and third films, just dropped an interesting tidbit though, stating he was informed the film would a “big reboot.” Oh really?

Producer Frank Marshall has gone on to say the follow-up will in fact be a sequel and not a reboot of the franchise. Jurassic Park 4 was tentatively scheduled to hit theaters next summer, which isn’t happening, unless Universal has miraculously managed to film it in secrecy on a remote island.

Another interesting report floating around involves actors Bryce Dallas Howard (Spider-Man 3, Terminator Salvation) and David Oyelowo (Rise of the Planet of the Apps) being courted for roles in the film. A remake only makes sense at this point.