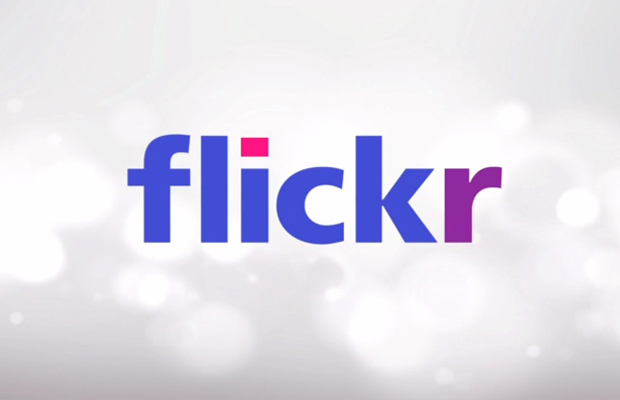 Yahoo has been on an overhaul kick as of late since the beautiful Marisa Mayer took over as CEO. The $1 billion acquisition of Tumblr was just one of the intergal phases of Yahoo’s new and improved facelift, but the company hasn’t given up on its own photo-sharing site: Flickr. A new version of the service was shown off to the public on Monday with Mayer announcing all photos will be uploaded in full resolution: “When you upload [and] share your photos, you don’t lose any fidelity.”

The bigger announcement came in the form of expanded memory for all subscribers, 1TB of free storage to be exact. Storage whores looking for more can purchase an additional terabyte for $500 a year. Other notable upgrades to the service “include photo upload limits of 200 MB per photo, 1080p video upload limits of 1GB, and video playback of up to 3 minutes.”