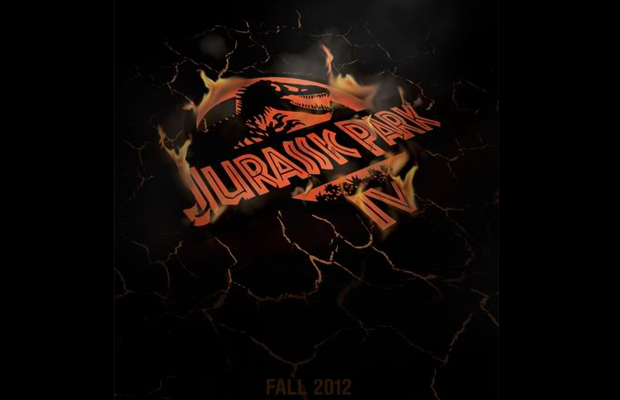 If you ask Steven Spielberg what’s the progress on Jurassic Park IV, you won’t get much of an update, especially since the project has been in development for nearly a decade. Now speaking with Kathleen Kennedy, that might get you somewhere, as Collider caught up with Spielberg’s producing partner, who spilled on the need for a great script before green lighting the fourth film: “A great script is what it’s gonna take to get a fourth Jurassic Park…We have a very high bar for ourselves because we’re just like the audience, we don’t wanna make the movie if there’s not a reason to make the movie…So we’ve gotta find a good reason for why we’re doing a fourth Jurassic Park and we’re in the midst of working on that right now.” Spielberg promised a better developed storyline and that we would see the film made one day. Whether he’s still attached to direct…that’s another story.