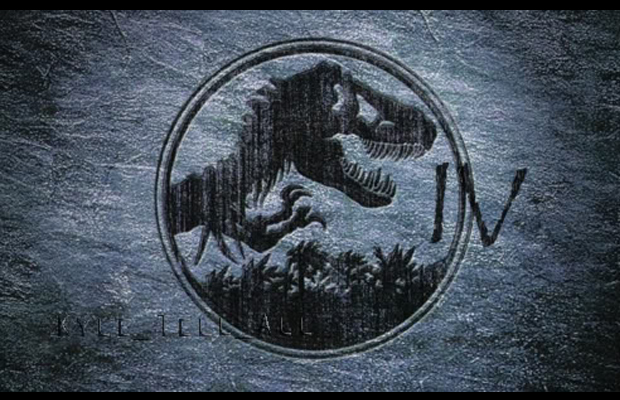 “I don’t want to talk about Jurassic Park 4 yet – it’s too early – but I can tell you that I’m not directing it. I’m producing it though.” The foreseen words of director Steven Spielberg during an interview with Collider concerning Jurassic Park 4—the same sequel he’s confirmed on numerous occasions that’s been shrouded in development limbo for several years. When asked if JP4 would see a release to coincide with the first film’s 20th anniversary, Spielberg stated, “I can’t say. I will when the time is right, but for now I can’t talk about it.” No casting, director, or production timeline updates. Suffice to say, don’t expect the T-Rex to jump out of the bushes anytime soon.