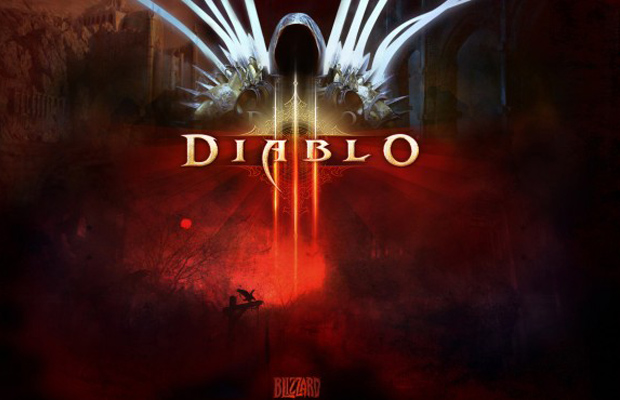 Those familiar with the company’s history might remember its last venture into console gaming. Lost Vikings 2 sound familiar? We’re talking 1997 on the SNES. Over 16 years later, Blizzard looks to prove the skeptics wrong by bringing its latest action-RPG to the PS3 and Xbox 360; with successful results. Has the developer beaten the odds? Here’s our review on the PS3 version ofDiablo III.