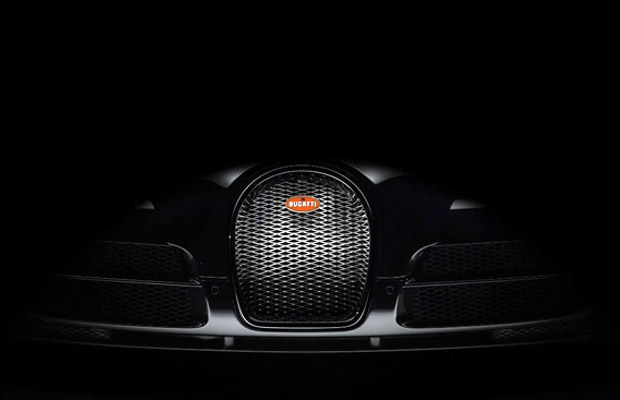 The luxury automaker turned heads at Pebble Beach when unveiling what it promised to be the first in a series of limited edition vehicles for its Legend franchise, that being the Jean-Pierre Wimille edition Veyron Vitesse. Now the company is teasing its second vehicle in the Bugatti Legend series, which is set to debut at the Frankfurt Motor Show. While details remain scarce at the moment, repots claim the car will be based on the Vitesse model. We have high hopes that Bugatti will blow everyone away come tomorrow. Stay tuned.