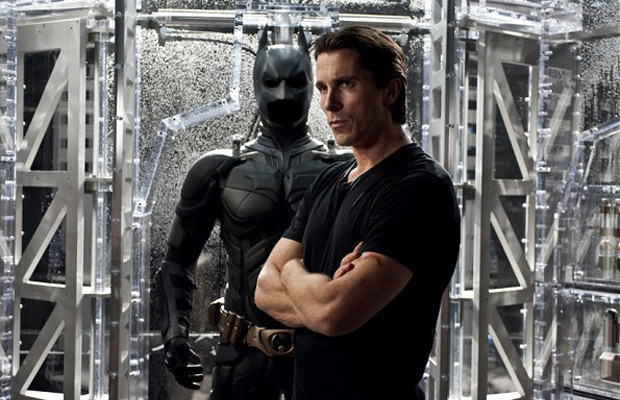 Actor Christian Bale has made it clear on numerous occasions that he has no interest in suiting up as the Dark Knight unless Christopher Nolan is at the helm. Justice League or new Batman film, it’s not gonna happen. Entertainment Weekly caught up with Bale to discuss the DC super-group adaptation. His response:

“I have no information, no knowledge about anything. I’ve literally not had a conversation with a living soul. I understand that they may be making a Justice League movie…It’s a torch that should be handed from one actor to another. So I enjoy looking forward to what somebody else will come up with.”