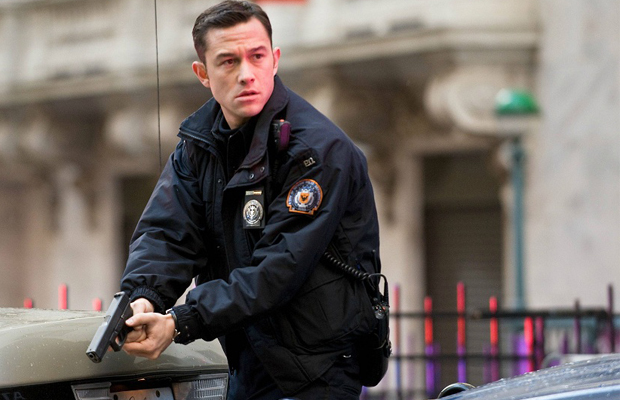 Sources over at credible film news site Hitfix confirm Dark Knight Rises star Joseph Gordon-Levitt will portray the Caped Crusader in the upcoming Justice League movie. The actor most memorable for playing Officer John Blake in the final installment of the Dark Knight trilogy was said to have signed a multi-film deal with Warner Bros. prior to his on-screen introduction, which opens the lane for his own blockbuster film, as well as additional appearances in other DC-related films. In other words, they gave him the Samuel L. Jackson/Nick Fury treatment.

In fact, rumors hint at Batman making a cameo in the upcoming Man of Steel, setting the foundation for supergroup’s big-screen adventure come Summer 2015. Though Levitt’s reps have debunked the reports by telling Hollywood.com he will not play the character in the Justice League movie, it’s hard not to drink the kool aid on this one. After all, the studio needs a backup plan in case Superman’s return bombs at the box office. We’ll be sure to keep you posted.