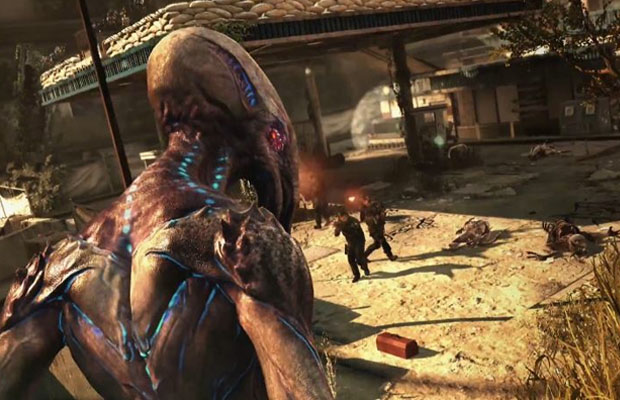 The final Call of Duty: Ghosts DLC has been revealed along with its contents. This expansion for the popular FPS will be known as Nemesis and contain not only four brand new multi-player maps, but also the concluding chapter for the Extinction mode’s storyline. First off, these four new maps have been quoted as being ‘small to medium size’ meaning they will have less space to run and hide in, but will also require a bit more skill to play.

These four maps include; ‘Gold Rush’ an abandoned mine that has two working mine carts that move around the area that kill players on contact, ‘Subzero’ a submarine base that with a kill streak players can call in a deadly blizzard, ‘Dynasty’ set in a Chinese village that includes a VTOL air strike like in Modern Warfare 2, and finally ‘Showtime’; a redesign of Call of Duty 4’s shipment set in a “Futuristic Death Arena”. Finally the new chapter of the Extinction mode known simply as Exodus is revealed to have new weapons for the player to craft, as well as new enemy types to face such as ‘The Ancestors’ the main villains in the extinction mode.

This expansion will be released on August 5th, but only to the Xbox systems with the $50 season pass or can be bought separately for $15.