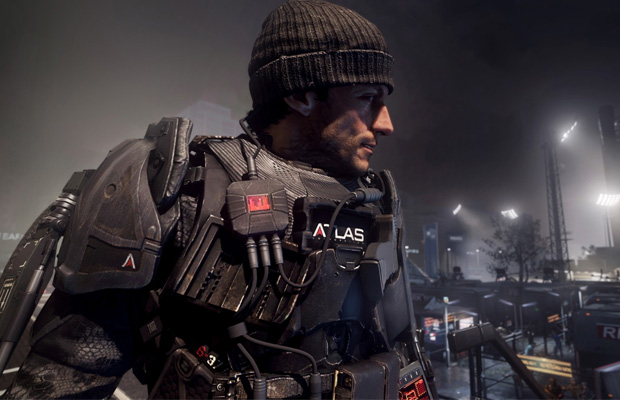 Call of Duty: Advanced Warfare developers Sledgehammer Games recently invited a select group of COD eSports players to its California studio and gave them a first look at the upcoming first-person shooter. And needless to say, the group’s initial reaction to the preview shows they were quite impressed with the game so far. Professional player Matt Haag tweeted that he had been “blown away” by the preview, where as fellow eSports player Raymond Lussier promises, “#Advanced Warfare is something to be extremely excited for! Minds about to be blown!”

The meeting appeared to be constructive for the team at Sledgehammer as well, as studio co-founder Michael Condrey tweeted he was “honored” to talk with gamers about “how to make #Advanced Warfare great.” Condrey’s remark, as well as another tweet from the Sledgehammer Games account thanked the gamers for “some great conversations,” indicating that the team is taking the eSport professionals’ impressions and suggestions seriously as they finish development on Advanced Warfare.

The company continues to stay true to form by heeding fan input. Early last month, Condrey solicited feedback on two separate Reddit threads, one for general fans and one specifically for competitive players.

Advanced Warfare will be released on November 4 for the PlayStation 3, PlayStation 4, Xbox 360, Xbox One, PC, and if the game’s E3 page is to be believed, the Wii U.