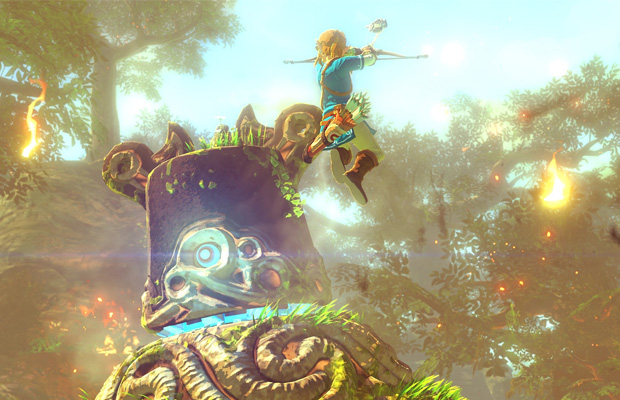 The Big N has always struggled with advancing their games beyond the linear storytelling and limited locations to visit. Though this Zelda game will take a step in the right direction. From the very few actual shots of the game that we saw, the Wii U version shares resemblances to another major action RPG, Skyrim, and will feature the largest world ever in the franchise. Not only does this game look beautiful, but even the combat looks promising, as witnessed in the gameplay teaser.