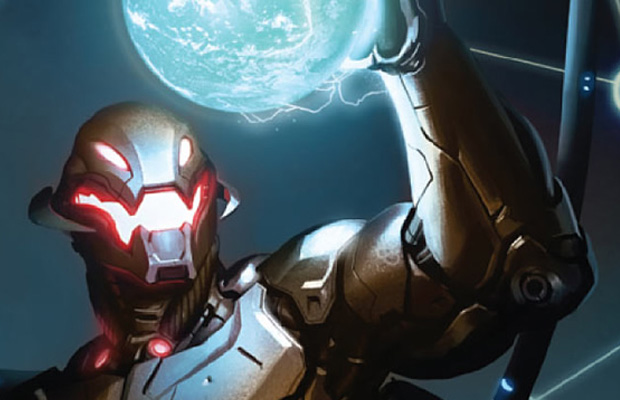 In case you haven’t seen Captain America: The Winter Soldier yet, the one thing fans of Marvel’s Avengers Initiative need to know is that this installment sets the stage perfectly for The Avengers: Age of Ultron.

The upcoming sequel to the superhero saga is currently in production, but this weekend a press junket has been invited to England to visit the set where filming is taking place, take a tour of the sets, and interview the cast and crew regarding plot details about the highly anticipated sequel. According to Latino Review’s El Mayimbe, he has unearthed some juicy sequel secrets and speculation regarding what Joss Whedon has in store for Earth’s Mightiest Heroes. These details involve the roles newcomers Quicksilver and Scarlett Witch will play, Captain America and Iron Man trying to lift Mjolnir, a cameo from Don Cheadle, and possible romantic rumors about Bruce Banner and Natasha Romanov.

The sequel to the third highest grossing movie of all time will arrive in theaters in May 2015.