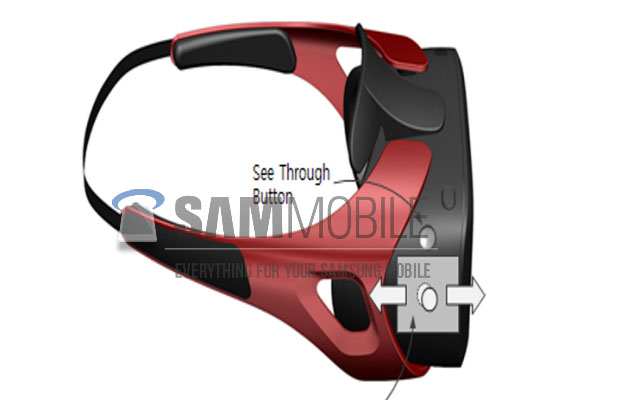 The way people enjoy life is through senses; touch, smell, taste, see and hear. We’ve got a plethora of physical devices that we can now touch to navigate like phones, computers, TVs, thermostats, and even cars. Headphones, speakers, and music appeal to our ears. And I’m pretty sure we can all appreciate the smell of food and perfume.

But now devices are popping up to appeal to our eyes, and no it’s not holograms. Virtual reality goggles were debuted with the Oculus VR gaming ones, bought out by Facebook. Now Samsung wants to take a swing at virtual reality, and bring social media to life with them.

The new ‘VR Gear’ doesn’t follow the traditional headset expectations like the Oculus VR. Even though it was supposedly fashioned after it, this headset runs more like the Google Cardboard giveaway. The buyers phone powers the whole thing. Unlike the Oculus VR which is more game focused, presumably the VR Gear will offer a new way of strapping a smartphone on your face with comfortable straps and elastic padding.

Because of the awkward side picture leak by SamMobile, Samsung is going to offer owners a different view. Users will be able to see the outside world (when they need it), by simply bringing up the rear camera on the Galaxy smartphone. Wearers will also be able to control the Gear VR’s software by using the built in touchpad, though no pictures of THAT were unfortunately leaked.

Oculus actually gave some help into creating this device’s interface, but instead of a gaming one, Samsung wasn’t the focus put on media consumption, which opens an entirely new virtual world. The typical source, SamMobile says that the Gear VR will be unveiled with the Galaxy Note 4 early in September at the IFA.

There’s no word about the cost of this virtual headset, but given time SamMobile might come up with that information as well.