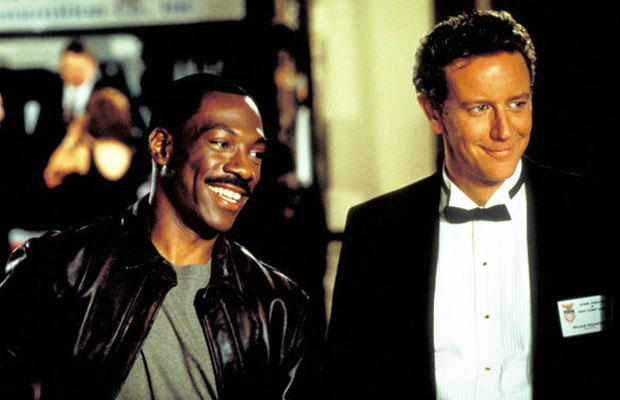 It’s been 20 years since the last Beverly Hills Cop film hit the big screen, but the going rumor is that the newest addition to the series is set for release in March 2016. Eddie Murphy will return to the screen as Axel Foley in Beverly Hills Cop, which is set to be directed by Brett Ratner. Word across the web claims that, “Foley leaves his position in Beverly Hills during the coldest winter on record to navigate the new rules and old enemies”.

So the cold weather explains why the cast is filming in Detroit. What the winter means for the plot is yet to be revealed, but with a script written by Josh Applebaum and Andre Neme (Mission Impossible: Ghost Protocol), there is some hope that Beverly Hills Cop 4 will be an improvement on the 1994 flop.