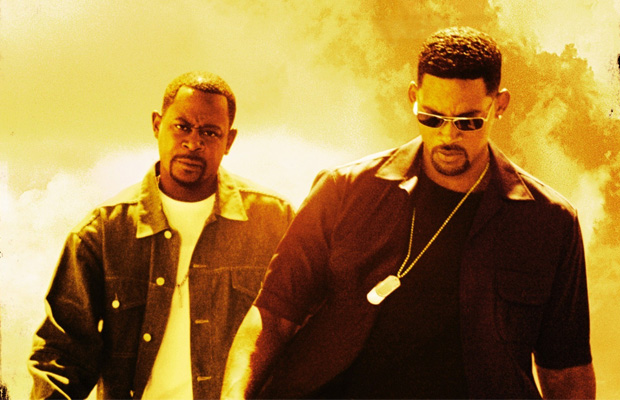 Michael Bay has been insanely busy tackling a number of huge franchises from the next Transformers trilogy to the TMNT reboot. But while may fans anticipate the following film projects, the majority are wondering what’s good with another one of the filmmaker’s previously confirmed sequels: Bad Boys 3.

Collider caught up with Bay during WonderCon last weekend and got the skinny on what’s taking so long to get the film on the big screen.

“It’s so funny because we’ll get Sony real excited to make the movie, and then Will [Smith] is off doing two movies. And then, Will will come back and be real excited about it, and Sony will say, “Well, maybe it’s not the time for this.’ And then, Ride Along came out and was a big hit, and now they’re all excited to make the movie, but Will is off doing something else. It’s just trying to get everybody together to make it. But, we’re working on the script. We have a lot of faith and hope that we’ll do it.”

Pretty funny how he doesn’t’ mention the endless number of projects being worked on from his end. Between Beverly Hills Cop 4, National Treasure 3, and two more Transformers films all coming down the pipe, don’t get too excited for Burnett and Lowrey’s return, as it probably won’t be coming anytime soon.