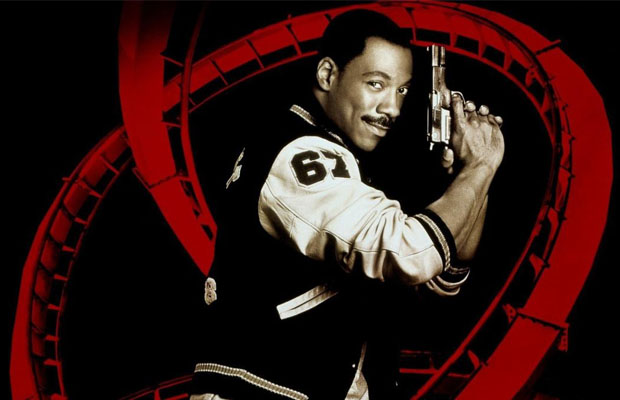 Remember the Beverly Hills Cop TV show starring Bradon T. Jackson as Axel Foley’s son, which was being piloted for syndication? Well, the Eddie Murphy and Shawn Ryan produced project will not see life on the television screen, as CBS declined its option to pick up the program. But through this recent development we get news of the franchise being extended on the movie front once again with Paramount Pictures looking to greenlight Beverly Hill Cops 4. Murphy is set to reprise is role as the comical, hard-ass Detroit Police Dective. The film studio has contracted Mission Impossible: Protocol writers Andre Nemic and Josh Applebaum to write. No word on when the BHC4 will start on-set production or hit theaters.