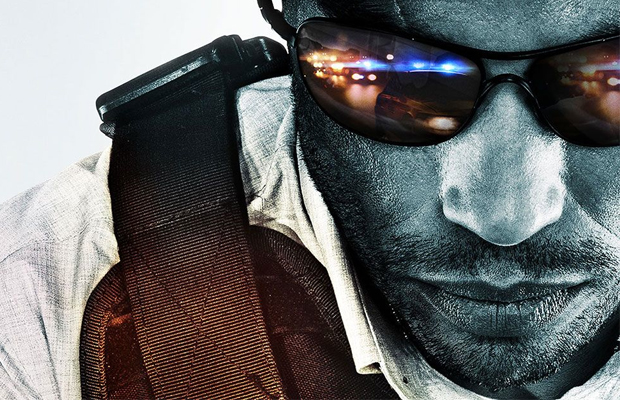 Visceral Games claims it has tweaked Battlefield Hardline heavily based on players wishes after the most recent beta test. Here are some of the major changes as shared by lead multiplayer designer Thad Sasser on the Battlefield Blog:

– Player speed has been increased by 10%, with a +10% bonus for running with the pistol out.
– The Survivalist gadget now revives you at 1 health and auto-injects after 5 seconds
– More special vehicles like the Fuel Truck will be put into the maps, and the handbrake is being tweaked for all cars.
– Players will be able to “nudge” stuck vehicles with melee attacks in order to move them.
– Weak spots have been added to heavy vehicles to make them easier to destroy
– Reworked Bag Carrier icon makes it easier to tell when the bag carrier gets in the vehicle
– There’s feedback to help players tell if the objective is above or below them.

If Visceral continues, players can be confident that Battlefield: Hardline will be a very well polished game when released later this year. Something BF4 wasn’t at a launch. Zing!