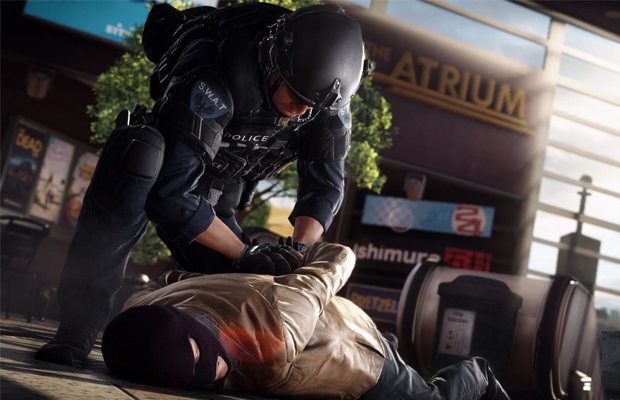 Visceral Games and DICE have announced that Battlefield Hardline is going to be delayed until early next year. Of course, this only seems to surprise those that didn’t play the beta.

Posting on The Battlefield Blog, DICE stated that their shooter would turn out a lot better if they take those extra few months to work on it. Apparently, the beta taught them a lot about their game. A whole lot, in fact. The feedback from beta gameplay was numerous, and while a lot of those suggested changes have already been implemented, there is much work to be done. Among other changes, Battlefield will have its multiplayer modes tweaked heavily, single-player campaign polished, and overall stability and performance smoothed out in the months to come.

“We are doing all of this for one reason: we want Battlefield Hardline to be the best game it can be, and so that we can create the best environment for a smooth launch for our players,” said DICE VP and Group GM Karl Magnus Troedsson regarding the delay. If the time given allows for a truly innovative and great game, then we definitely have one more reason to look forward to 2015.