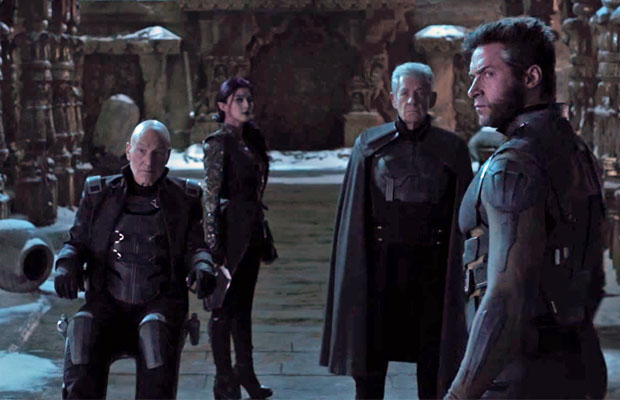 A comic film of such large proportions, there was bound to be a ton of content cut from the theatrical release of X-Men: Days of Future Past. Whether we would ever see the unreleased footage remained unknown over the past few months. However, producer Lauren Shuler Donner was recently asked about the rumored director’s cut for the film coming to disc, to which she confirmed via Twitter that it is “coming later this year.”

We anticipate this to be an extended version that will feature more scenes from the original trilogy mutant cast, primarily Anna Paquin’s Rogue. Producer Simon Kinberg mentioned previously the subplot in which Rogue played a more integral role in the narrative offered a scene where older Professor X and Magneto free her from a Sentinel-guarded prison. Though reports suggest the footage would not be a part of the cut.