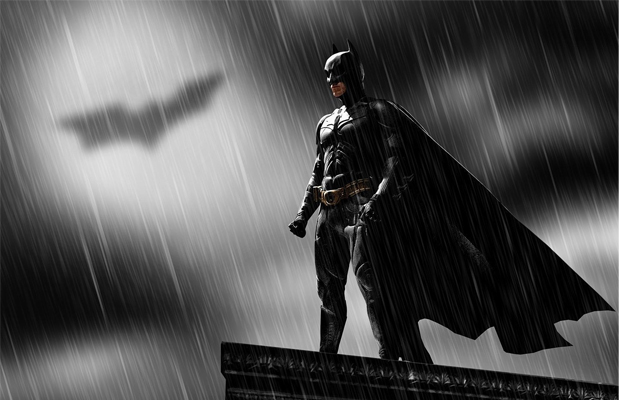 It has been reported by Latino Review that Ben Affleck will have his very own Batman movie wherein he’ll play the only protagonist. The stand-alone film is scheduled for Summer 2019 at the moment. Additionally, the site claims that the new film has been given a working title called “The Batman”.

It is noted that the revamp film will feature Affleck as the Dark Knight for the third time succeeding his debut performance, for which he is currently shooting the tentatively titled Batman v Superman: Dawn of Justice, as well as his second time on screen for the Justice League spin-off, proposed to be released in 2017.

They also have a seemingly production breakdown. The filming for ‘Dawn’ is anticipated to be wrapping up by the end of 2014 before Christmas/New Year holiday season. The Batman will begin filming in late 2017. It is possible that Affleck might take the director’s seat for this project as welll.

The public can still anticipate to their hearts’ content as it is not confirmed how true this news is. It is predicted that even if this turns out to be true, Comic-Con to be held next month won’t announce it as part of the line-up.