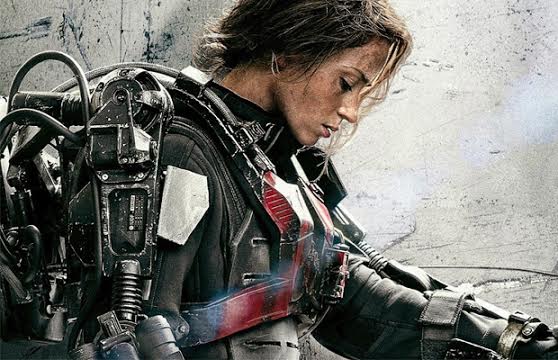 Emily Blunt seems to be the lady every studio wants for their big-screen comic book adaptations. She is currently doing press for the upcoming action/sci-fi blockbuster, Edge of Tomorrow, and receiving glorious reviews for her portrayal as a soldier who teaches co-star Tom Cruise how to use his alien abilities to save mankind. Though previous considered for past Marvel roles, her latest performance could be the reason she is being mentioned for another comic book film in the works: including Batman v Superman: Dawn of Justice.

International website El Multicine cites the actress is up for an undisclosed role in the Man of Steel follow-up. The following is a translation of the report:

“The actress Emily Blunt will land on billboards worldwide with her film ‘Edge of Tomorrow’, in what appears to be a great science fiction role. Now her name returns to the orbit of comic adaptations with her possible incorporation in ‘Batman v Superman’, directed by Zack Snyder. A film that has been shooting since last month.”

Blunt was previously considered for two very fierce comic roles—the first being Black Window in Iron Man 2 and the other as Peggy Carter in Captain America: The First Avenger. She obviously turned down both, with Scarlett Johansson and Hayley Atwell respectively banking at the opportunity to join the Marvel projects.

If all pans out correctly, Blunt would be a fellow newcomer to the film such as Ben Affleck ( Bruce Wayne/ Batman), Jesse Eisenberg (Lex Luthor), Gal Gadot (Wonder Woman) and Ray Fisher (Cyborg). The film is to be released May 6, 2016.