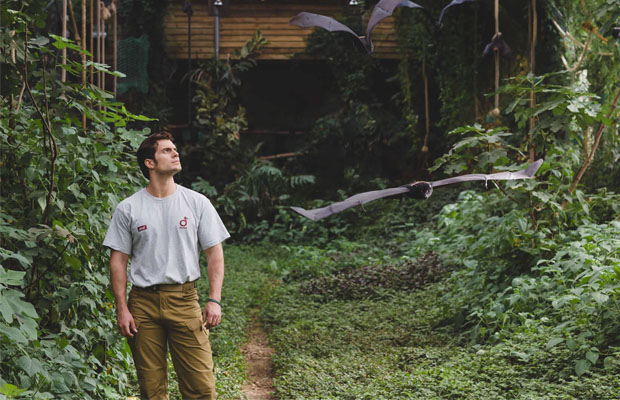 An extra from the set of Batman v. Superman: Dawn of Justice has revealed some interesting tidbits about the plot of the upcoming superhero showdown. The original report reveals that Batman breaks into Lexicorp to steal kryptonite, and that he more than likely has possession of General Zod’s corpse.

In the updated report, another source confirms that Lex Luther has gathered debris from the World Empire in order to synthesize kryptonite. Apparently, he also has Zod’s corpse, which is the key to his plan of defeating superman. These hints lead us to believe that Lex is using the tissue from Zod’s body for something—perhaps creating a new villain to take down Superman? A leaked image suggests that this new villain will be Doomsday.

Although some of these details aren’t confirmed, bits and pieces of the suspected plot may indeed inform the final script featured in the movie. If nothing else, it’s a pretty intense theory about the future-and possible demise of Superman.