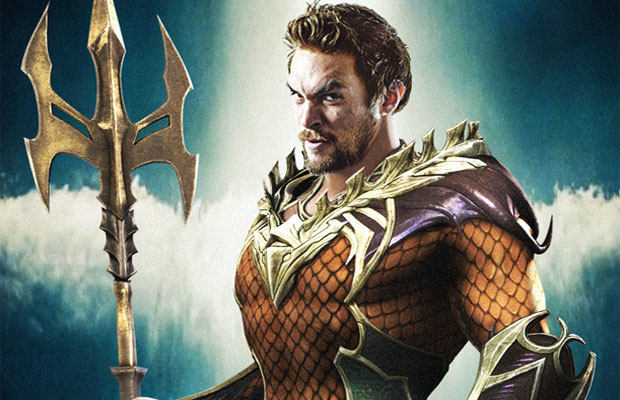 After much speculation, Aquaman has finally been cast, with Warner Bros. and DC Entertainment working on a big-screen adaptation set to hit theaters in the next few years. The Hollywood Reporter says there are two different writers working on the script with Game of Thrones’ Jason Momoa attached as the trident-holding water king. Though we can expect Aqauman’s first appearance to be in the upcoming Batman vs. Superman: Dawn of Justice, which was a rumor reinforced by Zack Snyder on a radio show.

The two writers are working on two separate versions of Aquaman. Will Beall, writer of Gangster Squad who once consulted on the Justice League adaptation; and Kurt Johnstad, who has comic movie experience with the 300 series under his belt, will be the scribers.

DC Comics has a full schedule for film releases soon to come. So the question remains: When will Aquaman really appear?