The Legend of Zelda: A Link Between Worlds Confirmed For November 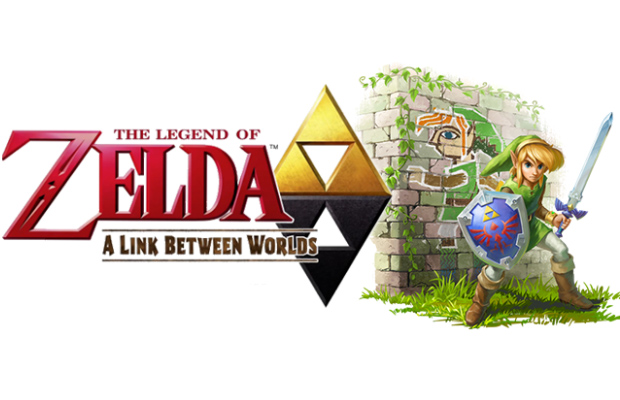 The live demo absence of The Legend of Zelda: A Link Between Worlds at this year’s E3 2013 left gamers worrying about its release date. But if you know Nintendo like we do, then you should have saw a holiday launch coming the moment this 3DS title was announced. The Big N announced A Link Between Worlds will be available this November through its Nintendo Direct Mini service, though no secure date was mentioned. In addition, Nintendo claims Mario Party 3DS will hit retailers around the same time. Get your pre-order in right now at GameStop. Spread the news!