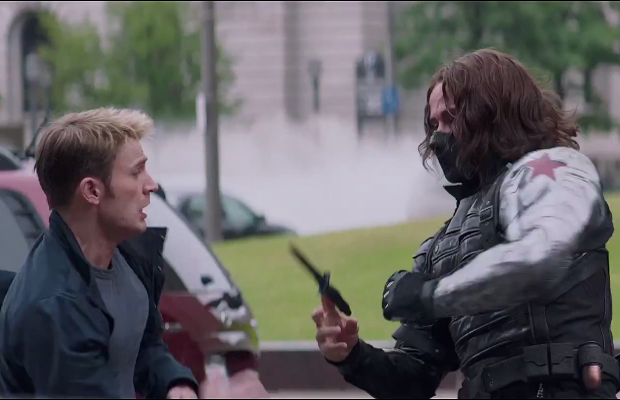 After teasing audiences for the past week with a trailer snippet and film poster unveiling, Marvel finally gives us the full trailer for Captain America: The Winter Soldier. No need to reiterate on the plot here. You should be up to speed by now. If not, read the The Winter Solder film synopsis below. Those who are, enjoy the visuals!