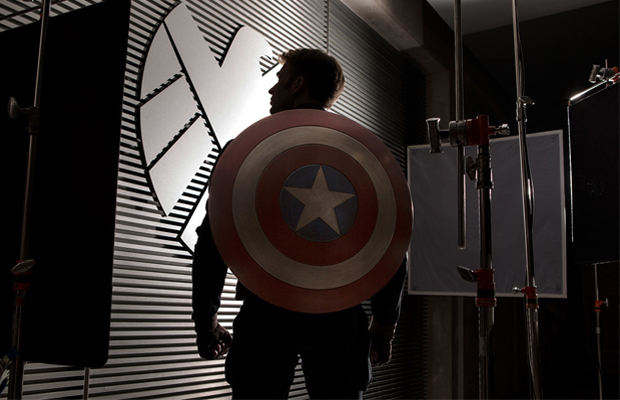 Promotion for the upcoming Captain America sequel, The Winter Soldier, seems pretty light at the moment. But that hasn’t stopped the studio from moving forward with a third film in the series. According to Variety, sources claim sequel directors Anthony and Joe Russo are in talks to return for Captain America 3, pretty much confirming it as part of Marvel’s Phase 3 rollout.

These same sources also claim the studio was so impressed with the duo’s work on Winter Soldier, plus the recent test screenings, that the necessary moves are being made to bring the Russo brothers back. Word is the directors are already outlining the threequel’s story arc.

It’s worth nothing most of the actors attached to the franchise all have options for the third film, making an even stronger case for the project to be greenlit. No release or writer has been named at the moment.