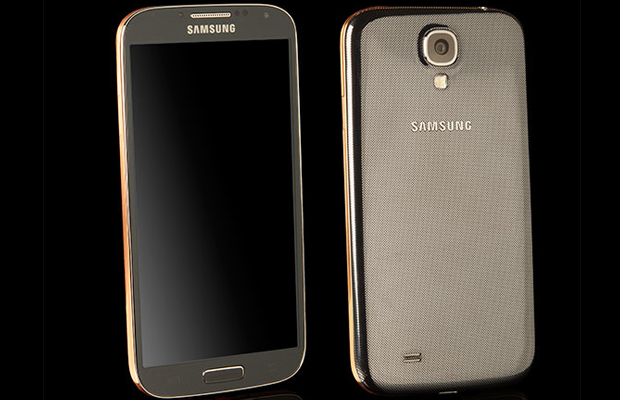 Apple played trendsetter when it launched the iPhone 5S in gold last year. Now it seems like all other mobile manufacturers are aiming to do the same with their next-gen flagship phones as recent rumors have HTC releasing the “All New One” in the same shade this March. And as expected, Samsung is expected to offer a gold color version of the Galaxy S5 when released at some point. A leaked Vodafone document confirmed a listing for the device that could be available at launch rather than months down line. Reference the leaked image below from GSMarena.

The GS5 is also suspected to feature an all-new 2K display, 64-bit processor, and fingerprint sensor, though specs have yet to be confirmed. Question is: How much will Samsung charge for a gold variant of GS5? And will it be in limited supply? Maybe the company will spill more details come Mobile World Congress 2014. 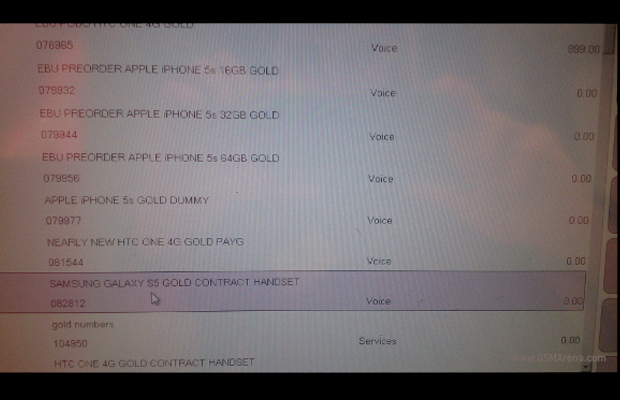