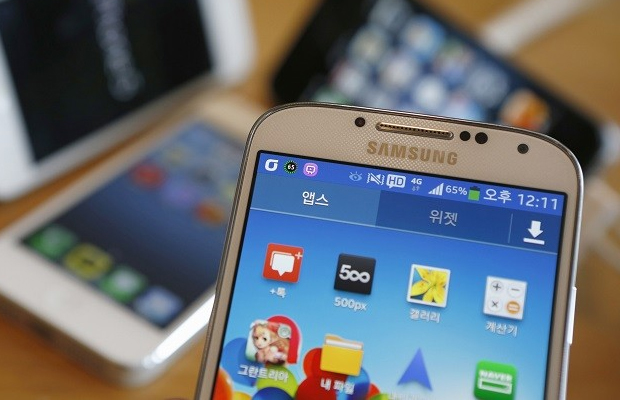 Despite Samsung being super tight-lipped on the Galaxy S5 and having us wait it out till March, rumored specs for the next-gen smartphone continues to surface on the Internet. This time around, word is we can a fingerprint scanner and a 2K Display. Leaker extraordinaire @evleaks tweeted a screenshot of an image displaying “Galaxy S5, along with shots of two APKs allegedly from the GS5—One titled “FingerprintService” and the other called “FingerprintService” and the other “3DTourViewer_WQHD_K.”

If a fingerprint scanner is present, then it pretty much confirms the talks of Samsung introducing a biometric reader. The inclusion of an app with WQHD graphics also suggest we’ll see a 2K screen with 2560×1440 pixel resolution. Guess we’ll find out soon enough.