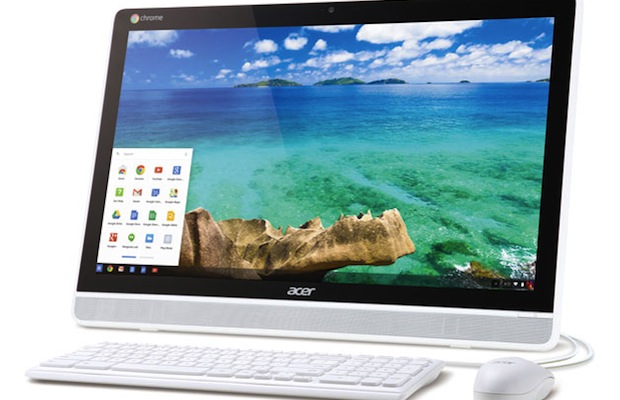 Other features include a 1080p resolution and a viewing angle of 178 degrees. The desktop also comes equipped with 100 GB of free Google Drive storage. Acer boasts that the desktop is “Simple, Fast, Secure, and Affordable.”

Chrome has been the word of the year so far, with a whole line of Chrome-branded devices hitting the market. Earlier this year, LG announced its own Chromebase. And just last month, Google revealed their updated Chromebook. Acer’s Chromebase will be officially launched sometime in the second quarter of 2015.