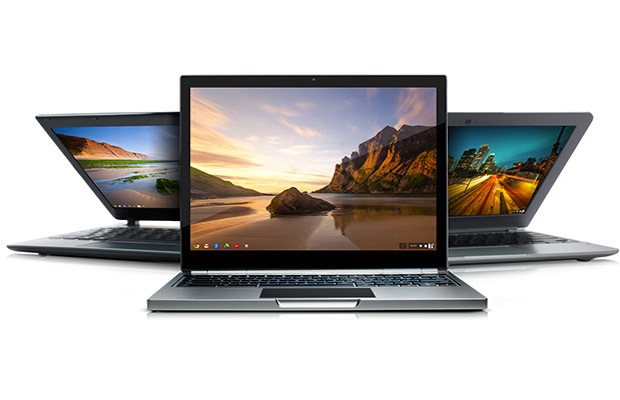 After last month’s accidental announcement, Google has officially revealed their updated Chromebook Pixel. While the exterior of the new Pixel looks similar to its predecessor, small tweaks make this Chromebook better than the last.

But perhaps most interesting is the Pixel’s new charging port. Instead of varying ports for USB, HDMI, VGA, etc., Google has followed Apple’s lead and updated their Pixel with the new USB-C. Apple also hopes to set a new standard with their USB-C, and with Google’s support, it seems very plausible.