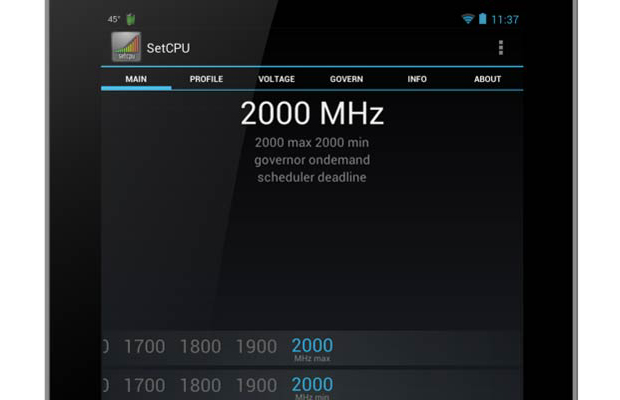 There are tweaks one can enable to alleviate some of the common misfortunes found on a smartphone. Example: weak battery life. Apps such as SetCPU and Tegrak can assist by over and underclocking processors, which measures the amount of power being generated by the handset. Keep in mind overclocking does shorten the lifespan of a device as well. Underclocking on the other hand is great if you want to tone down the absurd processing power your phone is producing when not in use. Many users have been able to extend their battery life about an est. 50 percent, but there is the sacrifice of slow speeds. 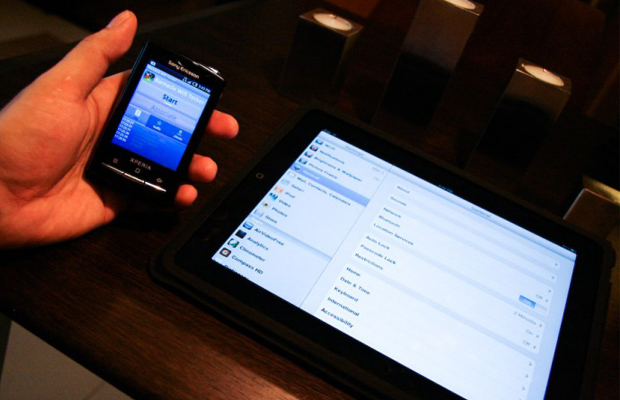 Before Google integrated the tethering option into its OS, rooting was looked at as an alternate option to use your data connection on various devices. Time has passed and while it’s been implemented into the software, carriers are now looking for ways to charge extra for it. Once again, rooting serves as your wireless savior savior and can help knock off some greenbacks from the phone bill. But be wary, as abusing the option can raise a red flag with your carrier. How so? Exceeded bandwidth. In other words: limit your use.