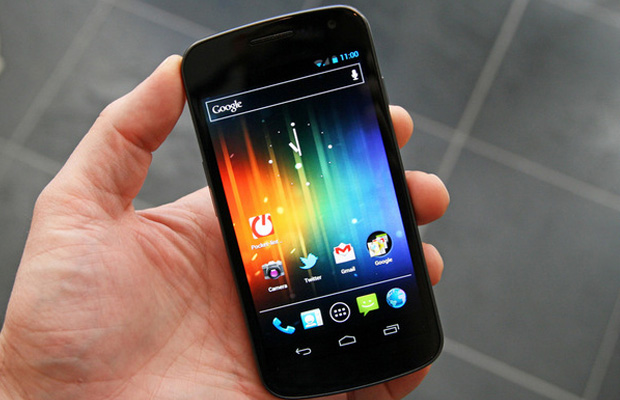 In the world of Google, not all mobile updates are created equal. Just when you think the latest Android software is running on your device, the newest version of Google’s OS becomes available. A handful of devices such as the Nexus receive dedicated updates in a timely fashion. Others like the HTC One S are still sitting in ICS hell, even though it was the first device from the One series to hit the market. The rooting community has your smartphone’s best interest at hand via software download. You just gotta do the research. They may even throw in a little bonus or two for using their update. 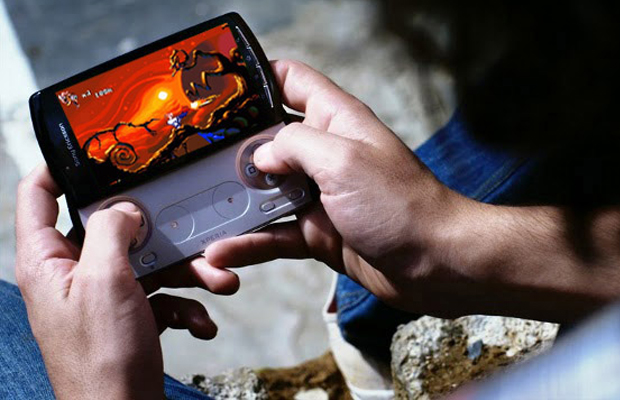 One of the biggest contributors to Android update delays comes from the various skins (interfaces) running on the OS—the culprits being Samsung’s TouchWiz, HTC’s Sense, Sony’s Timescape, and Motorola’s horrific MOTOblur. While some are good (depending on your usage), each carries built-in features you’ll never use. Those resources could be utilized elsewhere. Rooting a device opens the lane to an endless supply of ROMs from many developers: including CyanogenMod, MIUI, Paranoid Android, and AOKP. These are just some of the popular ones. There are communities dedicated to the world of rooting such as XDA that will have you customizing for hours.