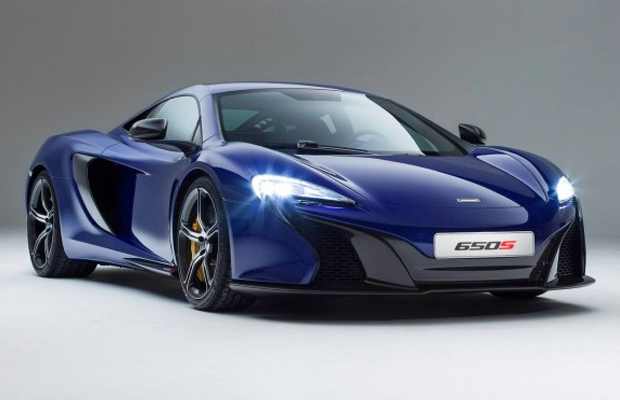 Last week, word leaked of the 2015 McLaren 605S being unveiled ahead of the Geneva Motor Show 2014. The British Automaker went on to invite a select group of media to its special “closed room” event in London and made its next-gen supercar official. Boasting 25 percent newer parts than the 12C, the 605S looks to support an increase of 25hp and 80Nm of torque, along with gear changes and improved throttle response to make the car faster. Its 3.8-litre twin turbo V8 engine generates an overall 650PS and 678Nm of torque with an acceleration speed of 0 to 62 mph in 3.0 seconds. The vehicle also looks to come in for new colors: Tarroco Orange, Mantis Green, Aurora Blue, and Storm Grey. So how much will the 2015 McLaren 605S run for? That’s yet to be determined, though something tells us McLaren will make an announcement come March 4th at the Geneva Motor Show.