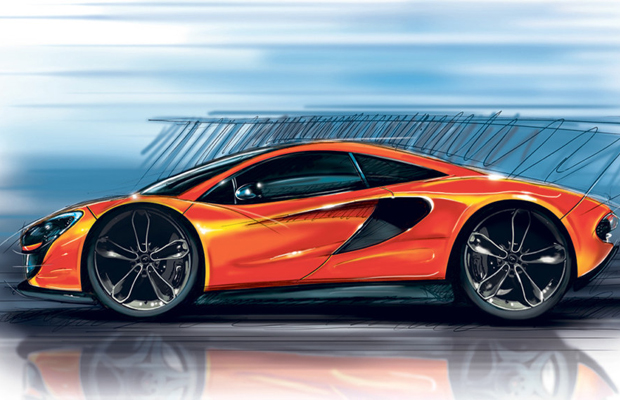 No one knows what’s going on with McLaren’s top-secret project at the moment, but chief executive Mike Flewitt decided to share the actual price and some new details on the company’s next-gen sports car. The McLaren P13 will look to run for £120,000 (est. $200,000) when it goes on sale, set to rival the Porsche 911 and Audi R8 in terms of performance and value. It will feature a carbon fiber composite chassis and a twin-turbo V8 engine mated with a seven-speed dual-clutch automatic gearbox. The powertrain combo should push the P13 from 0 – 60 mph in less than four seconds and have it reach a top speed of 185 mph. McLaren also claims the sports car will also feature similar technologies found in the 12C and P1 hyper-cars.