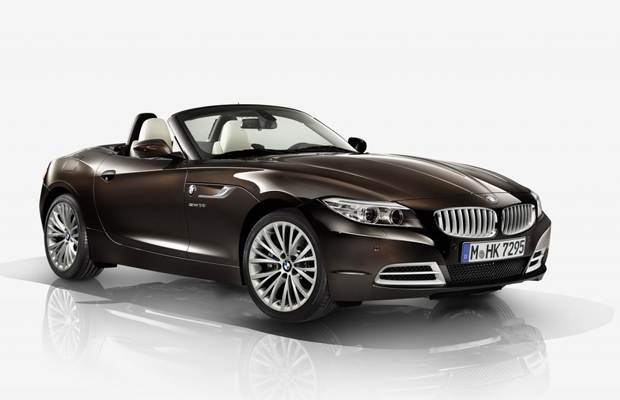 Even though the German automaker turned heads last year when it launched the updated Z4 last year, that hasn’t stopped the company from enhancing its popular luxury vehicle, which it plans on doing just in time for the 2014 Detroit Auto Show. According to reports, the 2015 BMW Z4 will receive a new equipment package dubbed the Pure Fusion Design, featuring some premium touches in the interior such as a special wood trim, plus black Nappa leather sun visors and stitching. Exterior-wise, the Z4 comes dipped in a Sparkling Brown metallic paint finish. All the internals remain the same with a 2.0-liter four-cylinder and 3.0-liter straight-six engine offered depending on the Z4 model (sDrive28i, sDrive35i). The 2015 BMW Z4 Pure Fusion Design will launch next month.