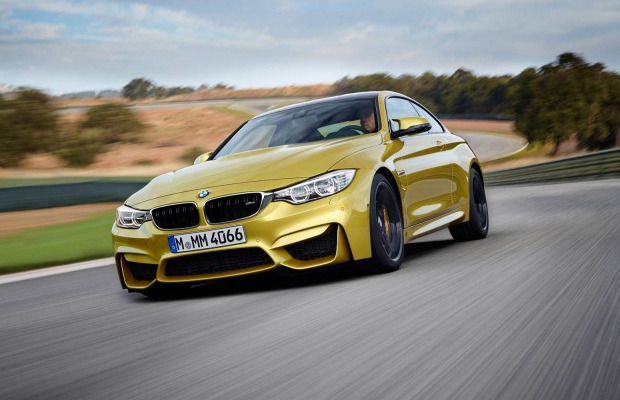 Shortly after the first teaser video of the 2014 BMW M3 and M4 was released, images of the two next-gen luxury vehicles hit the Web. The recent leak most likely means the carmaker will officially reveal both models sometime today, though nothing is confirmed at this moment.

The M4 is nearly identical to its concept version unveiled earlier in the year, only featuring a gold finish with matching calipers and carbon fiber rood. It also has a narrower taillights and more flowing rear bumper than the M3 version.

All leaked shots come courtesy of the BMW Blog. 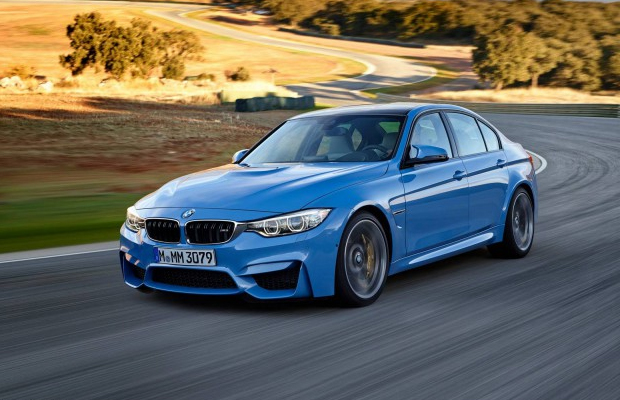