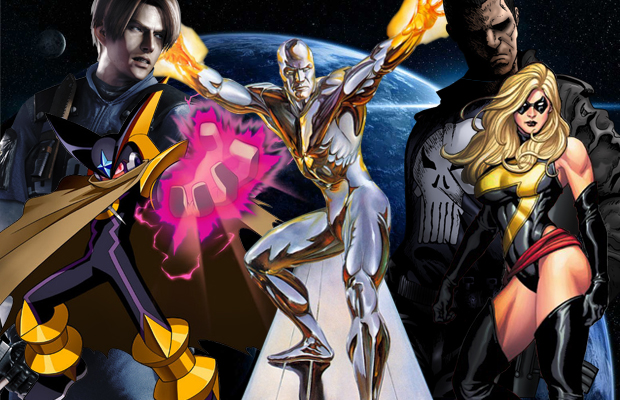 Since its release last February, Capcom’s treasured cross-genre fighting game has went on to sell over 2 million copies worldwide within less than 6 months. In fact, Marvel vs. Capcom 3 became so popular amongst next-gen gamers that the Japanese publisher decided to pull a Street Fighter move and release an updated version titled Ultimate Marvel vs. Capcom 3 a few months after. How original. But during its development phase, there was one complaint that every player acceded with: the lack of interesting characters and diminished line-up list, which took a tumble from 55 characters in MVC2 to just 39. And it didn’t even include Mega-Man!

So Capcom chose to raise the number of characters featured in the latest update from 39 to 51: including new faces like Ghost Rider, Frank West, Iron Fist, and Firebrand. Exciting group, huh. Considering how all special requests continue to lie on deaf ears, fans of the series continue to yearn for the addition of some more credible, exciting, and well-deserved characters from both brands. And since this is the era of downloadable content, we come up with 12 suitable contenders that could definitely enliven the MVC universe. Take notes Capcom. Check out our list of the 12 DLC Characters That Should Be Featured In Ultimate Marvel vs. Capcom 3.