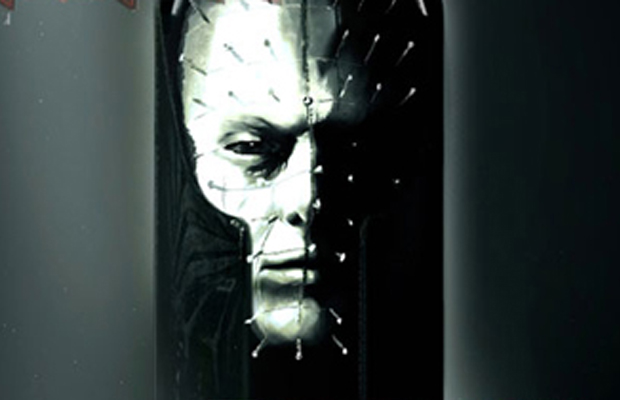 Dimension Films has kept the Hellraiser remake in development limbo for almost four years. Even though the film company brought on writers and directors, Todd Farmer and Patrick Lussier (Drive Angry), to make the film, recent news has the duo’s version being scrapped. That may come as no surprise. But this undiscovered concept art of Pinhead and other cenobites is definitely a shocker. Shock Till you Drop scooped up the awesome designs, which you can view below in full length. 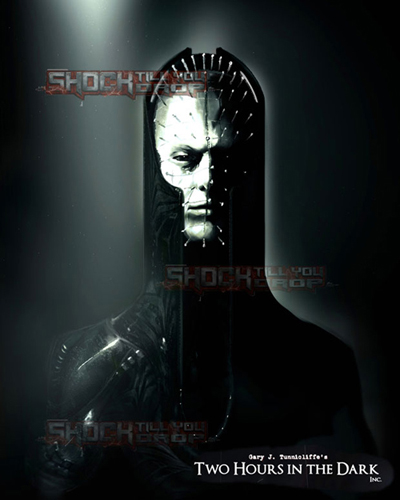 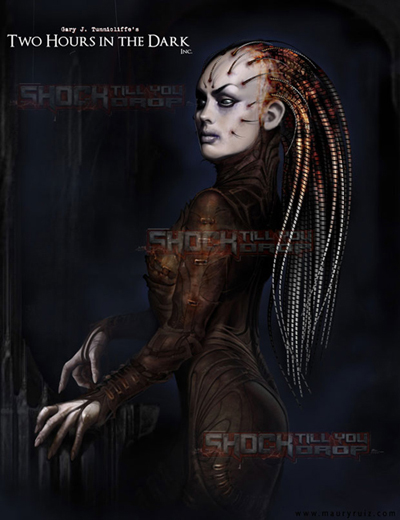 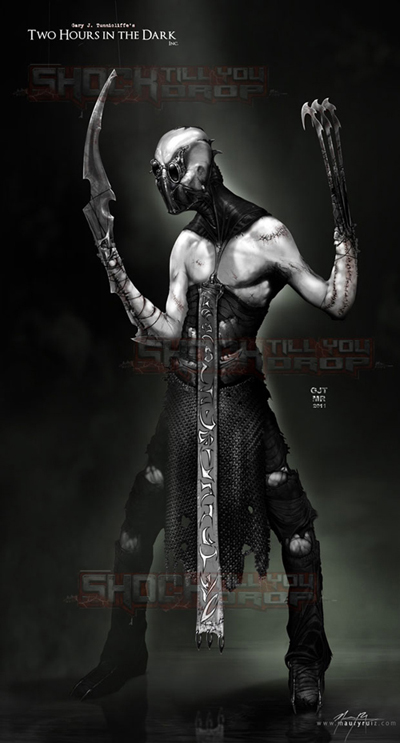