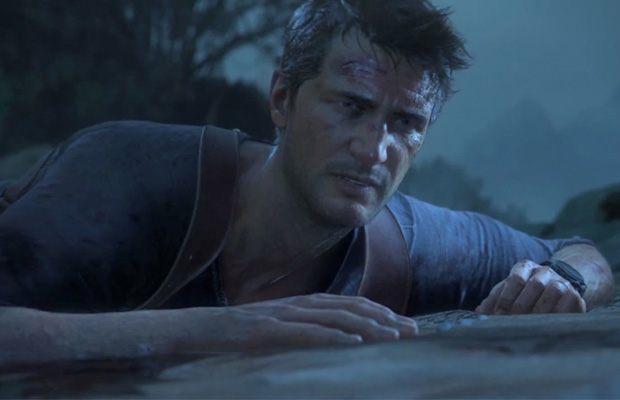 It’s normal for companies to lose employees to job opportunities. But after witnessing the massive success of Naughty Dog, it was alarming to see how many lead people were leaving the company so quick. Uncharted 4 director Justin Richmond, writer Amy Hennig, lead artist Nate Wells and actor Todd Stashwick all did the boogie, with rumors of lead character artist Michael Knowland also following suit. Such high-up personal leaving at once has caused many to be skeptical over the next Uncharted game. And with their limited showing at E3, Naughty Dog might see some major changes coming soon. Keep in mind other major developers like Infinity Ward went through similar changes before, restructuring their administration, where as a number of lead designers moved on to create Respawn Entertainment. So companies CAN recover from this.