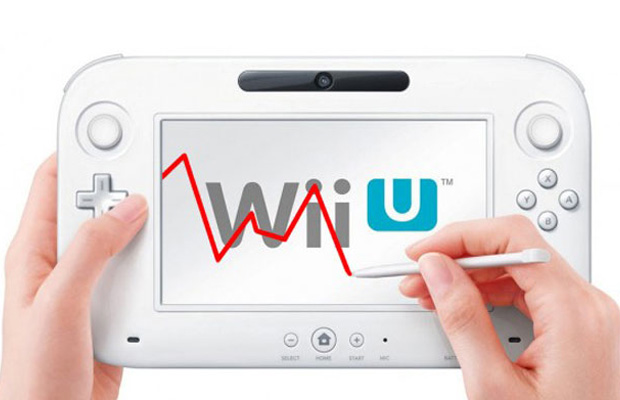 The 2013 fiscal year for Nintendo was disheartening, and with the aimless Wii U not selling like projected, the gaming titan lost a reported $230 million dollars last year, which seems to have trickled into the early half of 2014. Though with a great showing at E3 2014, the big N looks to reclaim their throne as the king of fun games. One thing is on the company’s side—it has been reported that due to their past success, Nintendo can take a 250 million dollar operating loss every year and survive for 25 years. Nintendo isn’t likely to fall, but their continued losses could prove too much for investors and crash the business sooner than expected. Hopefully the second half of the year will change all of that.