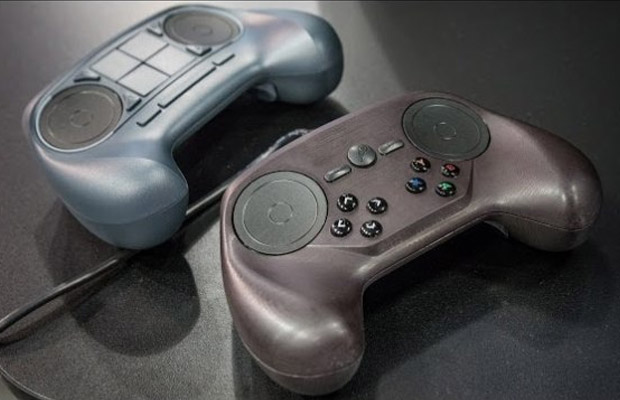 Talks of Valve eliminating the touchscreen interface on its upcoming Steam Box gamepad have lingered for a while. Though most of us kinda figured the company would do something more innovative with its gaming peripheral than just add physical buttons. On the bright side, the controller is still highly programmable via dual touchpads and should hit the market around holiday 2014. 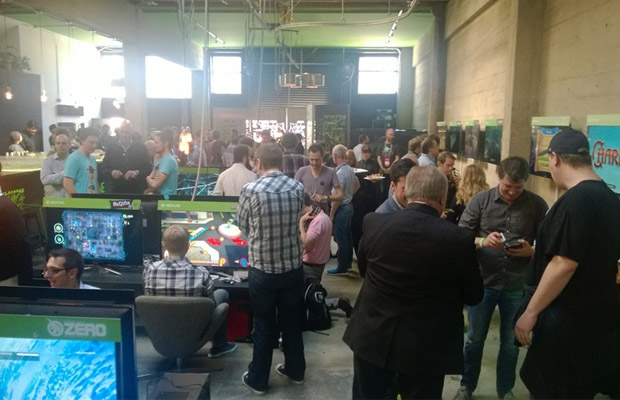 Over 25 Indie Games Coming to Xbox One

Besides partnering with several big-named developers to produce exclusives to the Xbox One, Microsoft is also working with a lot of Indie developers to being more of a gaming variety to the next-gen console. “Our goal has always been to make Xbox One the best place to play games, and that means having a diverse portfolio for gamers to choose from,” said Phil Spencer, corporate vice president of Microsoft Studios. “We’ve worked closely with independent developers to bring their own brand of creativity and innovation to the platform and today is just the beginning.” Check out the Xbox Wire site to get a glimpse of 25 titles due out on the Xbox One through ID@Xbox.