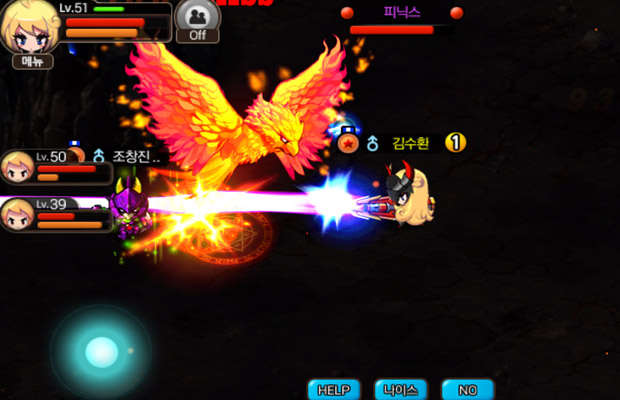 Known as one of the more prolific game development companies for iOS, Gamevil announced not one, but five new titles it plans on launching this year. Craziest part is each one will have a huge focus on multiplayer action, where as three are set to offer online PvP or co-op RPG gameplay. Most are set to be MMO-based. The lineup includes Dragon Blaze, Dungeon Link, Elements: Epic Heroes, Mark of the Dragon, and Zenonia Online. 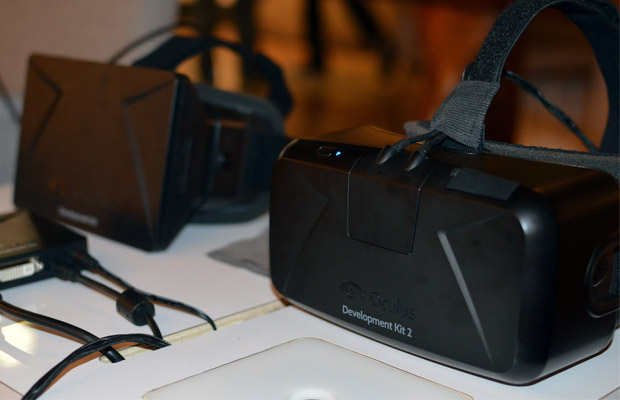 Looking to steal some of Sony’s thunder, Oculus saved the right time to announce its Oculus Rift developers Kit Version 2, now available for pre-order at the asking price of $350. The updated VR headset boasts a number of improvements such as better comfort, higher-res displays, and an external camera for position tracking. Pretty sweet. Version 2 is expected to ship this July.