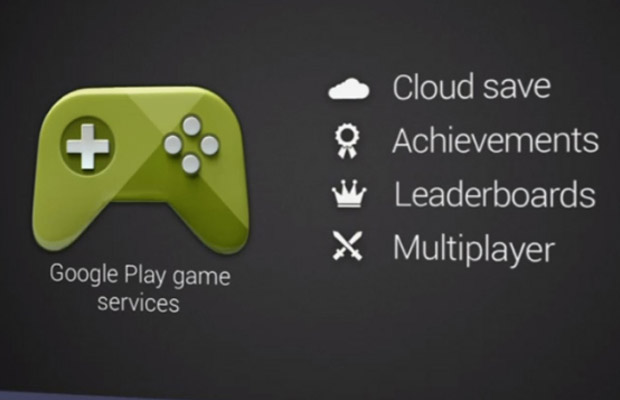 The Android kingpin shared that Google Play service will now add cross-platform multiplayer for iOS devices. So in other words, you can pretty much compete against Apple fanboys in most FPS, puzzler, racing, and real-time strategy games. In addition, Google is launching “in-app purchase ads” and offering gifts that can be shared with others through the search feature or Google Circles account.