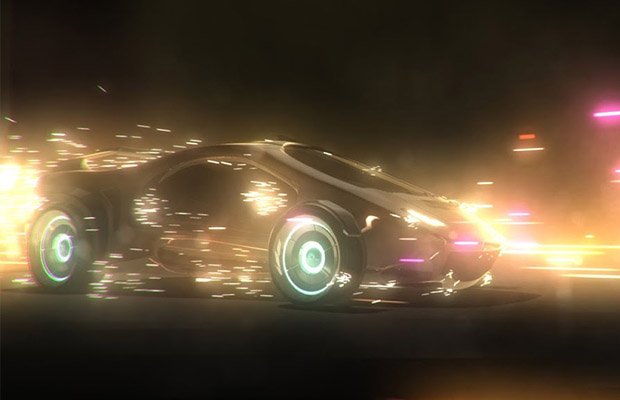 Unity Technologies revealed their next game development engine dubbed Unity 5—a game creation tool featuring a better lighting system, improved audio capabilities, greater efficiency, in-editor real-time lightmap previews, unified shader architecture, and much more. The program carries a 64-bit engine for the first time and will include support for NVIDIA Physc 3.3 and integration with SpeedTree. The new technology will introduce Unity Cloud that allows for cross-platform for mobile games as well. 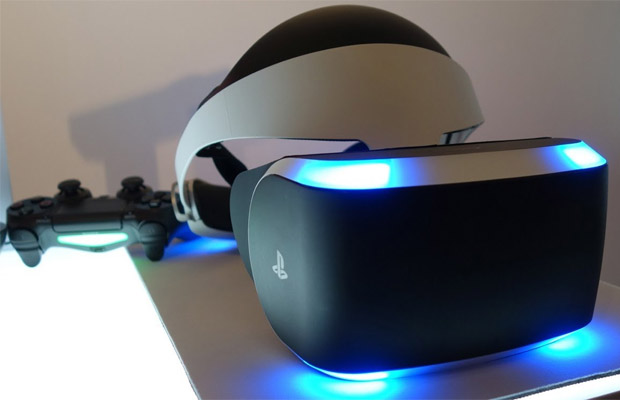 All the rumblings of Sony releasing its own virtual reality headset came to fruition, as the electronics staple introduced its Project Morpheus prototype. Compatible with the PlayStation 4, the headset features a 1080p display, support 90-degree field of view, and will work with the PlayStation Camera for motion tracking and PlayStation Move via motion control. Users will be able to connect it through HDMI or USB cable, though Sony has aspirations of possibly making it wireless. As far as design, the company mentions the headset won’t put weight on the nose or check and allows for airflow without fogging up the lenses.