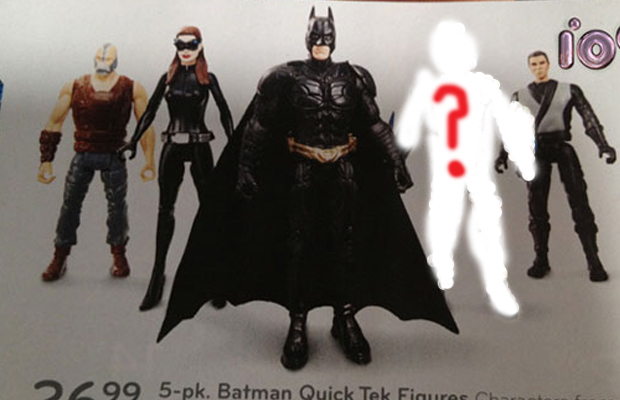 Just earlier in the year, the Amazing Spider-Man suffered a major leak, as the company behind its Pez dispenser line unveiled the final look of film’s antagonist: the Lizard. Looks like The Dark Knight Rises has its own spoilerific toy line controversy. iO9 uncovered the following ad, which features an unexpected guest. Possible spoiler ahead!

A fully masked Batman figure, which resembles Terry McGinnis, better known as the Caped Crusader in the Batman Beyond animated series. So from the looks of it, the Boy Wonder might not be involved the threequel at all. But could this be an open window for Joseph Gordon-Levitt’s character to take over as Gotham’s new knight? Guess we’ll see come July 20th. 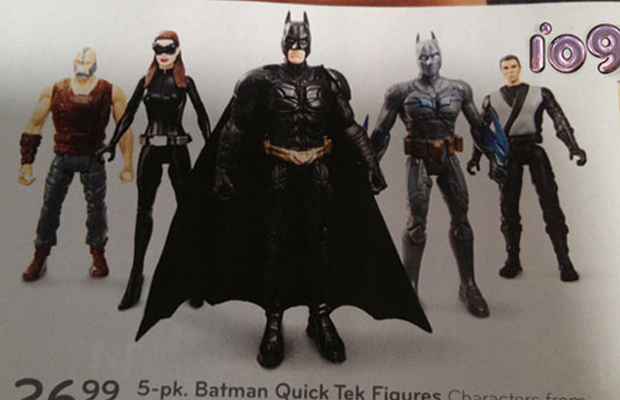