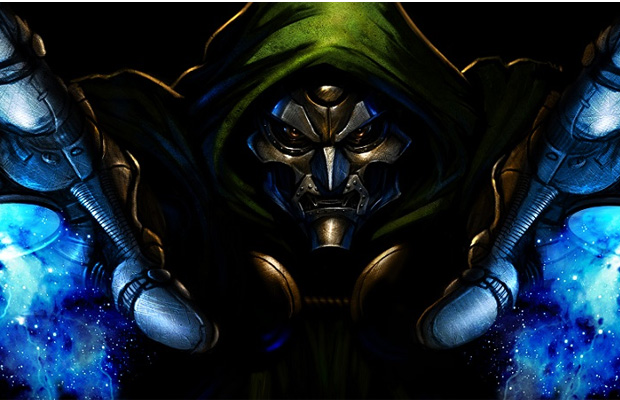 Geek Pride managed to score these exclusive on-set pics for the upcoming Fantastic Four reboot, which provides a first look at the film’s antagonist: Dr. Doom. It remains unclear if actor Toby Kebbell (Dawn of the Planet of the Apes) is fitted in the costume. But judging from the unclear fabric of the suit and the green screen, we expect Fox to CGI the hell out of Victor von Doom’s costume. The images also show what looks to be the Human Torch (portrayed by Michael B. Jordan) in the background. Feel free to head over to the site to view the entire shots. The Fantastic Four is set for release on June 15th, 2015.

Update: Fox has forced us to take down the photos.