The Witcher 3 Is Ready To Be Pre-Loaded 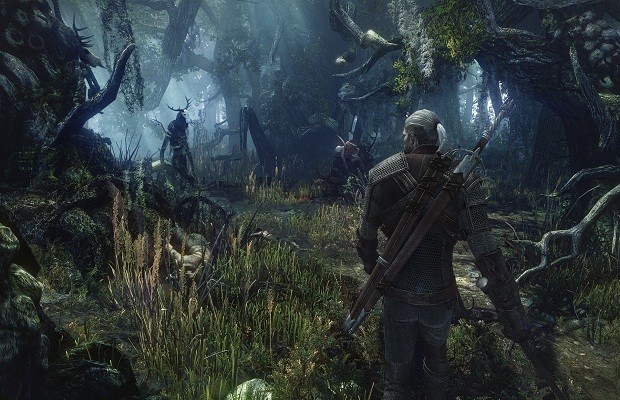 CD Projekt Red, developers behind The Witcher franchise, have announced that The Witcher 3: Wild Hunt is ready to be pre-loaded on Xbox One, PC and GOG. If you bought the PC version through Origin (for whatever random reason) or on the PS4, you will be able to pre-load later today or tomorrow morning.

Pre-loading the game obviously means you have to pre-order it and we all know how gamers are lashing out against that. That being said, The Witcher 3 hit 1 million pre-orders the other day and that number will rise before its release next week.

Although the official pre-loading number is 35GB, my download on Steam was only 21gb. I have no idea why I have a much lower number for loading but maybe my audio files won’t unpack until the official launch.

The Witcher 3 will release sometime mid-afternoon May 18th so we can actually play it a little early. Boxed copies of the game will be delivered on the 19th though. So there’s that, digital gets a little preview before everyone else!

Stay tuned for more news as the release is only one week away!