Self-Driving Cars Have Had 11 Crashes, According to Google 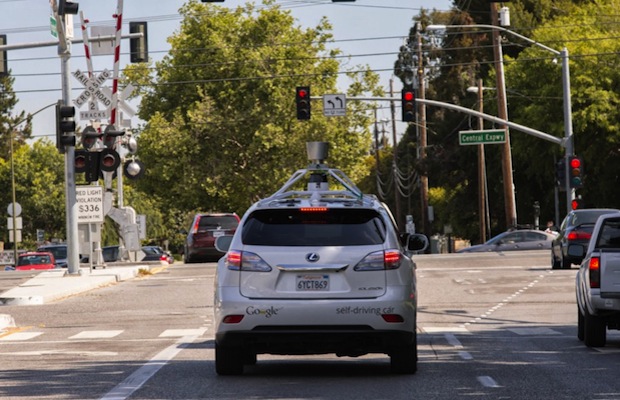 This Monday, Google confirmed that their self-driving cars have been involved in 11 crashes over their six years of testing. Of these 11, the Associated Press reports four crashes since just this September.

According to Chris Urmson, the director of Google’s self-driving car program, the crashes have been minor, with “light damage, no injuries.” The AP goes further to explain that the cars were self-driving in only two of the four crashes reported. The other two can be attributed to human err behind the wheel.

Urmson explains that, “If you spend enough time on the road, accidents will happen whether you’re in a car or a self-driving car.” But as of now, the big push for self-driving cars has been safety. With 11 crashes in just the test batch, it looks like Google might just have to hit the brakes and turn around.