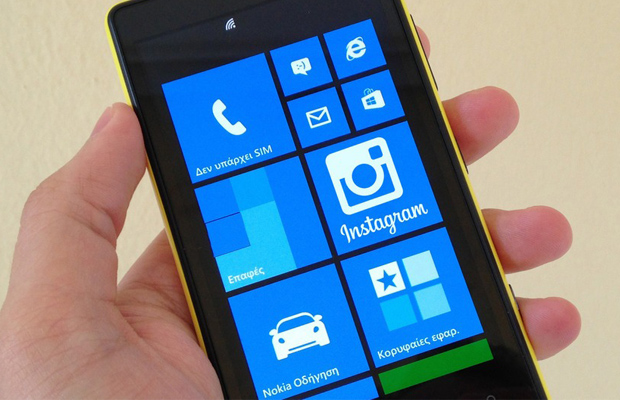 The biggest complaint over the Windows Phone platform is the absence of Instagram on WP8 devices. Many third-party apps have come, and thanks to Facebook’s interference, most have perished. Well, if you’re one to take chances, you might want to check out the new Instagram-like app to hit the Windows Phone Marketplace called 6tag. Created by a French developer, the program carries over most of the features found on Instagram, along with its filters and social media sharing capabilities.

But be warned, as the app supposedly comes with privacy concerns as noted by Windows Phone developer Travis La Marr. It might be worth waiting out on Microsoft’s official Instagram app, which has already been created, but awaits approval from Mark Zuckerber and Co. Aint that a B!

Download 6tag now at the Windows Phone Marketplace for FREE at your own discretion.