Windows 9 Will Be For Desktops and Tablets Only 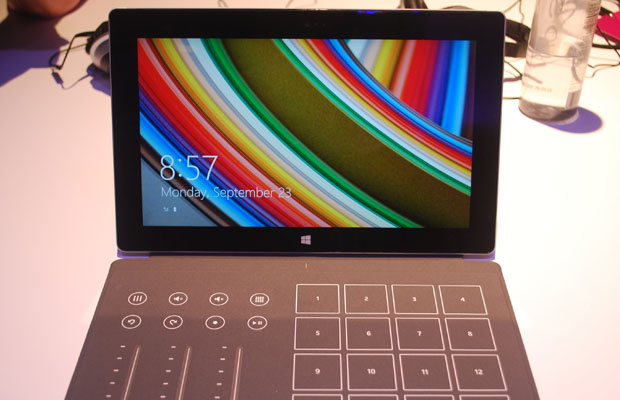 For months, we’ve been teased about the future launch of Windows 9 and its slated features. Unknown whether the operating system would be supported multi-platform, word coming out of Zdnet is we can expect the OS to be made available on desktops and tablets. Sorry Windows Phone users. The next version of Microsoft’s flagship software looks to have a “feast or famine” approach to its Metro UI, with apps being launchable side-by-side, improving multitasking on tablets. Hybrid machines will also feature auto-detect and launch in either Desktop or Modern depending on whether a keyboard is attached to the device. Windows 9 is slated to hit the market next spring.